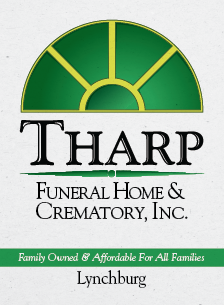 Celebrate George's life with a short message, photo or video!

George does not have any posts. Be the first to add one