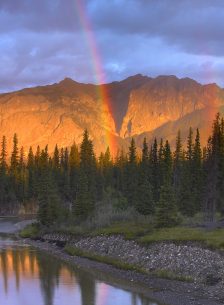 Patrick was born May 12, 1987, in Lynchburg, a son of the late Ronald Lee Hienkle and Mary Margaret Hendricks of Lynchburg (formerly of Norfolk). Patrick was a professional welder by trade and attended Gethsemane Baptist Church.

In addition to his father, he was preceded in death by a brother J.R. Hernandez.

Patrick was a kind and loving person. I was very close with the family for many, many years in particular with his grandmother Mary Ellen. I am sending all my love and prayers to the entire family. Mary Ellen, Mary Margaret, Nathan and Cotie I love you all!!!

Very sad to hear about Patrick's passing. He was a good man and a loyal friend. Sending love and my condolences to his children and family. He will be missed.