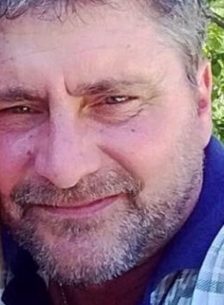 Steven Clark Pettyjohn, 57, of Lynchburg, passed away Friday, December 16, 2022. He was the husband of the late Mari Posey Pettyjohn.

Steven was born December 24, 1964, in Wichita, Kansas, a son of Ken Kush of California and Nancy Kush of Illinois. In addition to his parents, he is survived by his daughter Alexandra Pettyjohn of Lynchburg, a sister Stephanie Wohlford of Rustburg, brother-in-law Nelson Wohlford, two nieces: Brooke and Summer Wohlford, and numerous close friends.

The family is holding off on services until April 4, 2023

Steven Clark does not have any posts. Be the first to add one